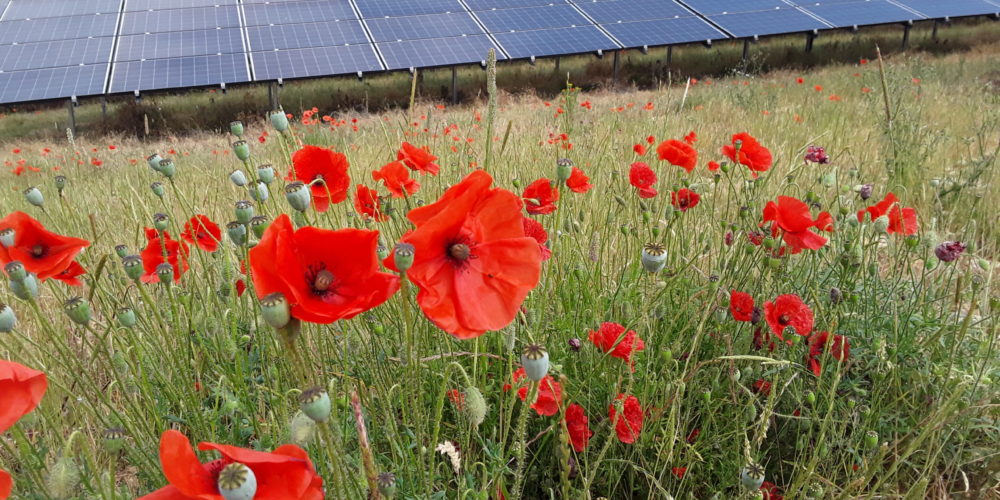 We recognise the importance in research and development if our industry is continue to progress and standards improved.  We are proud to have contributed, and continue to contribute, towards the advancement of professional standards.  Our work in this field is wide ranging, some of which is self led and self funded whilst others are projects carried out in partnership or under contract with local authorities or other organisations.

Tom Clarkson is involved in a number of local and national steering groups aimed at promoting best practice in biodiversity, including sitting on the Mammal Societies Scientific Advisory Committee and representing the Mammal Society at the Biodiversity in Planning Partnership.  He is also co-author of the soon to be published Mammal Society Guidance on Badger survey and assessment.

In our capacity as consultant to Bath and North East Somerset, Clarkson and Woods conducted a large-scale bat survey project along the river Avon throughout the city of Bath in order to understand the use of the river corridor by bats. This focussed on horseshoe bats which are known to use European Protected Sites (caves and mines) within the city.

The survey scheme involved the use of a team of surveyors tasked with walking regular monthly dusk and dawn survey transects along sections of the towpath, throughout the active season, together with the intensive deployment of 12 static bat detectors in strategic locations for an entire year.

Detailed analysis of this large dataset revealed for the first time that horseshoe bat movements were concentrated within the spring and autumn transitional period between hibernation and summer breeding, with both species also being active during each month of the year.

Clarkson and Woods continued to work with BaNES on the back of this research to develop planning guidance together with Natural England which recognises the river corridor as functionally linked land of equal value to the SAC. The guidance, published May 2018, sets out the requirements for riverside developments in terms of designed-in mitigation for horseshoe bats, particularly in the restriction of lighting and appropriate riverside landscaping. BaNES won the Royal Town Planning Institute’s 2018 Planning Excellence award for which this research and plan-making project was a significant contributing element.

Clarkson and Woods was able to bring our considerable expertise in efficient survey design, data analysis and understanding of bat ecology and the impacts of lighting to the project, resulting in an highly productive collaboration and effective development of local Government policy despite limited funding.

Within the field of large scale solar we have undertaken numerous studies into the impacts of photovoltaics upon biodiversity.  This has included a part industry funded study in partnership with Wychwood Ecology which is available here [ADD LINK].  The data we collect on an annual basis during our monitoring of large scale PV arrays is also being used by Lancaster and York Universities to develop their SPIES tool, aimed at improving the quality of biodiversity led management within operational arrays.  We also publish our annual ‘Solarview’ report [ADD 2 x LINKS] which presents an illustration of the biodiversity within a broad range of solar arrays from across the country.

In 2018 and 2019 Clarkson and Woods was awarded the Natural England contract to survey in excess of 600 waterbodies within Somerset, Dorset, Herefordshire and Worcestershire for the presence of great crested newt environmental DNA. The results would go on to form the basis of the emerging district licensing system which will reform protected species licensing within England. This contract required the delivery of a large amount of fieldwork within a limited time window to a tight budget.

Thanks to our dedicated and skilled workforce, this was carried out in a highly efficient manner, including managing individual land access requirements, health and safety risks, biosecurity concerns and the need to make contact with each landowner in advance.

Clarkson and Woods was highly commended by Natural England in the efficient delivery of the work and excellent communication throughout the initial contract in 2018 contributing to our contract award in 2019.  This project added to Clarkson and Woods’ track record of completing logistically complex and extensive projects within budget and maintaining excellent communication with clients throughout.

Bats and Artificial Lighting in the UK

One of our principal ecologists, Harry Fox, is widely regarded as a leading authority within the UK on the design of artificial lighting for bats.  He has worked closely with the Bat Conservation Trust and the Institute of Lighting Professionals to develop national guidance on Bats and Artificial Lighting in the UK.

.
Our Services
Go to Top