Clarkson & Woods have been providing high quality ecological services throughout the UK for over 20 years. We are client-focused, solutions oriented and innovative, while remaining competitively priced.  Our team of ecologists come from a variety of different backgrounds They each have unique skills and expertise that contribute to our comprehensive team. Read more about our story below.

From our base on the Somerset levels we undertake projects throughout the UK. Our principal work areas are southern and south western England, the M4 and M5 corridors, South Wales and the Greater London area.

Our Ecologists, Senior and Principal Ecologists are all members of the Chartered Institute of Ecology and Environmental Management (CIEEM) and our staff are committed to the institute’s codes of professional conduct. The consultancy meets national health and safety standards and is accredited by Safety Management Advisory Services Ltd (SMAS) and the Contractors Health and Safety Assessment Scheme (CHAS). All our staff also hold Construction Skills and Certification Scheme (CSCS) qualifications.

As an environmentally minded business and with staff who are passionate about the protection of the environment we are committed to a programme of constant improvement in our environmental performance. Read more [environmental policy]

Our positive, professional yet friendly approach will get your project off to the right start. [Get in touch] with one of our friendly ecologists for an informal chat about your requirements. 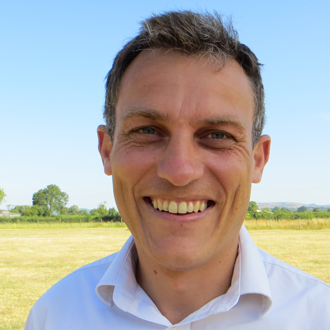 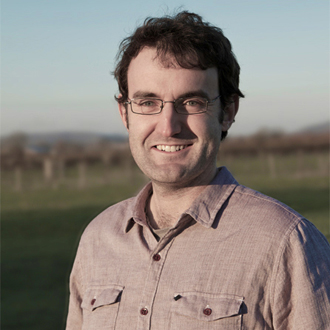 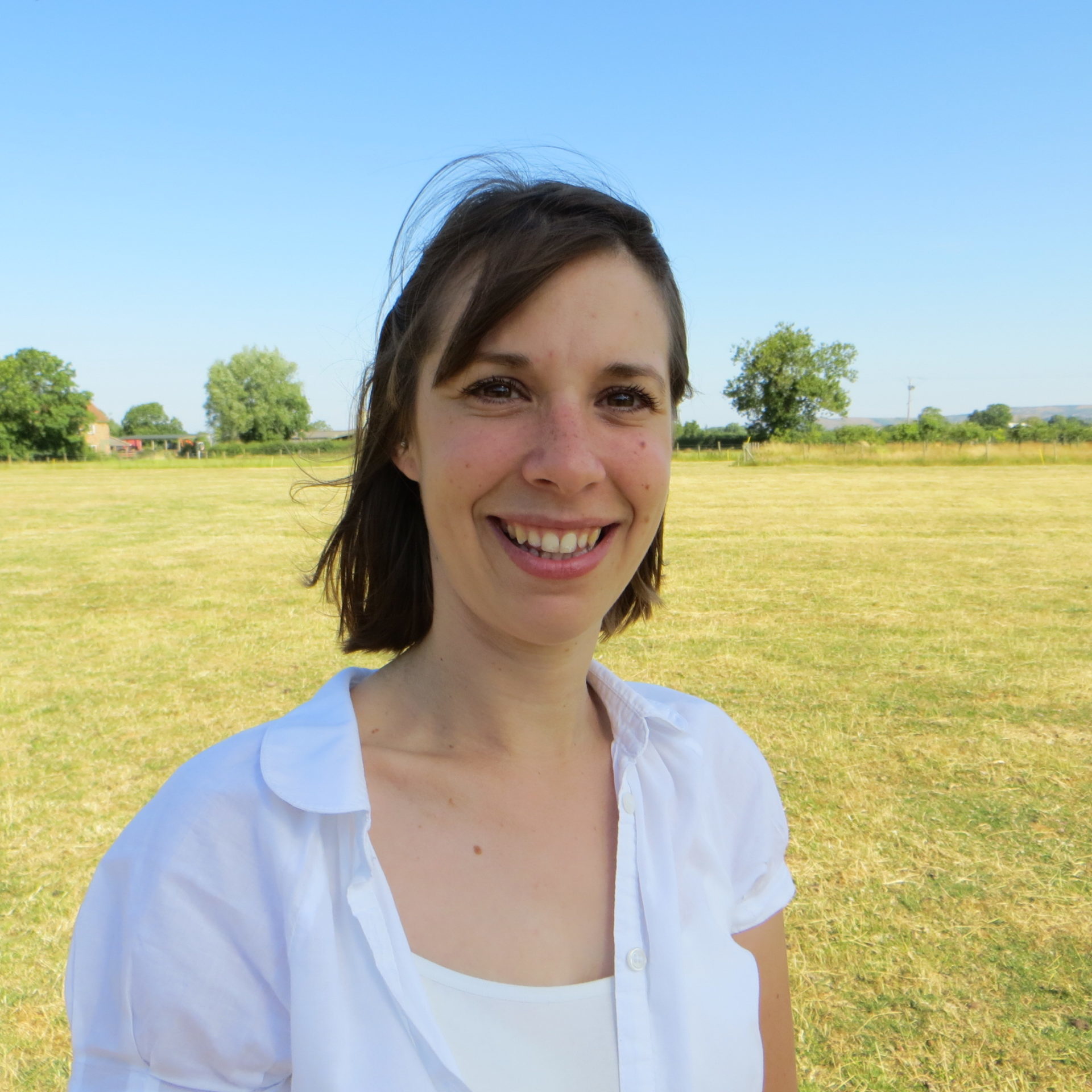 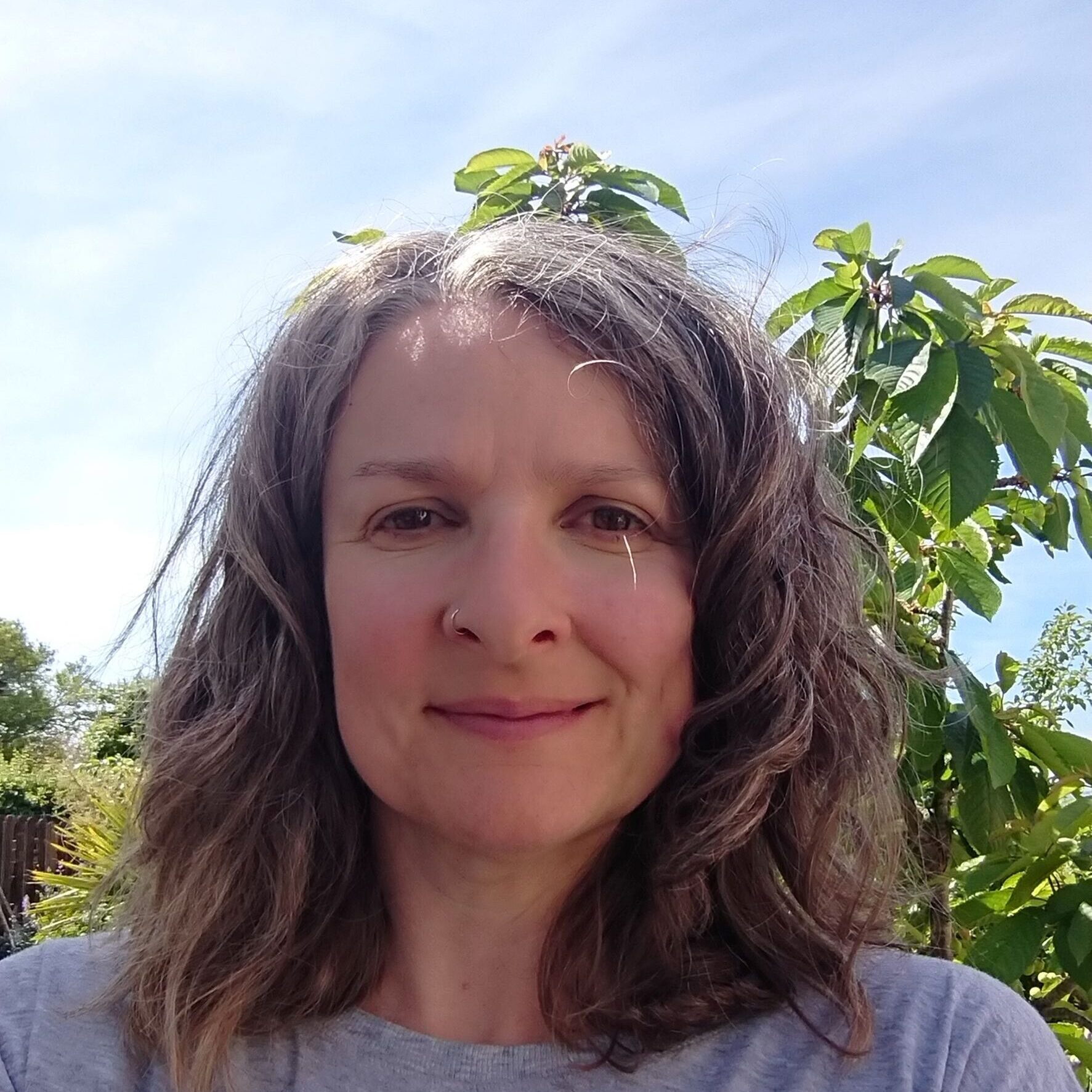 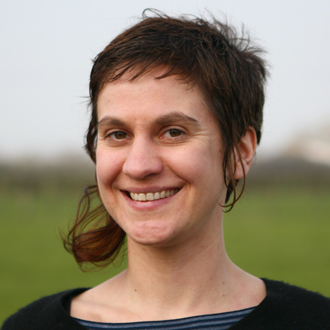 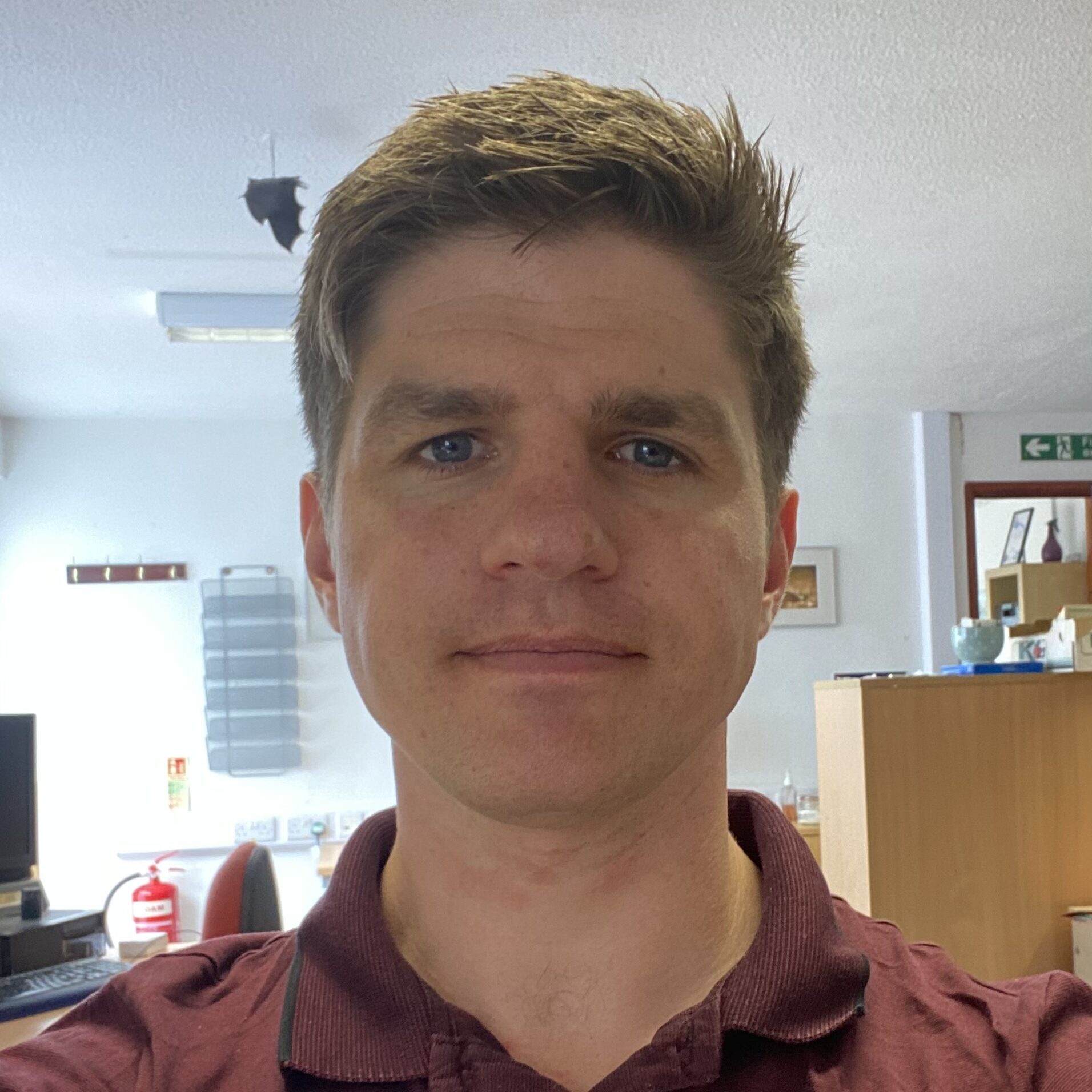 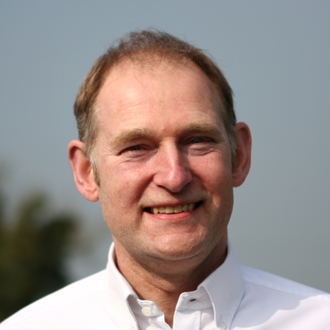 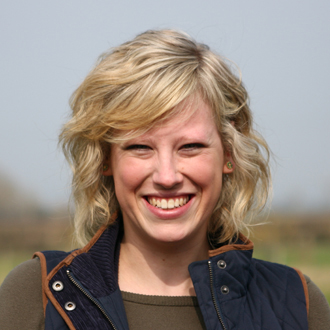 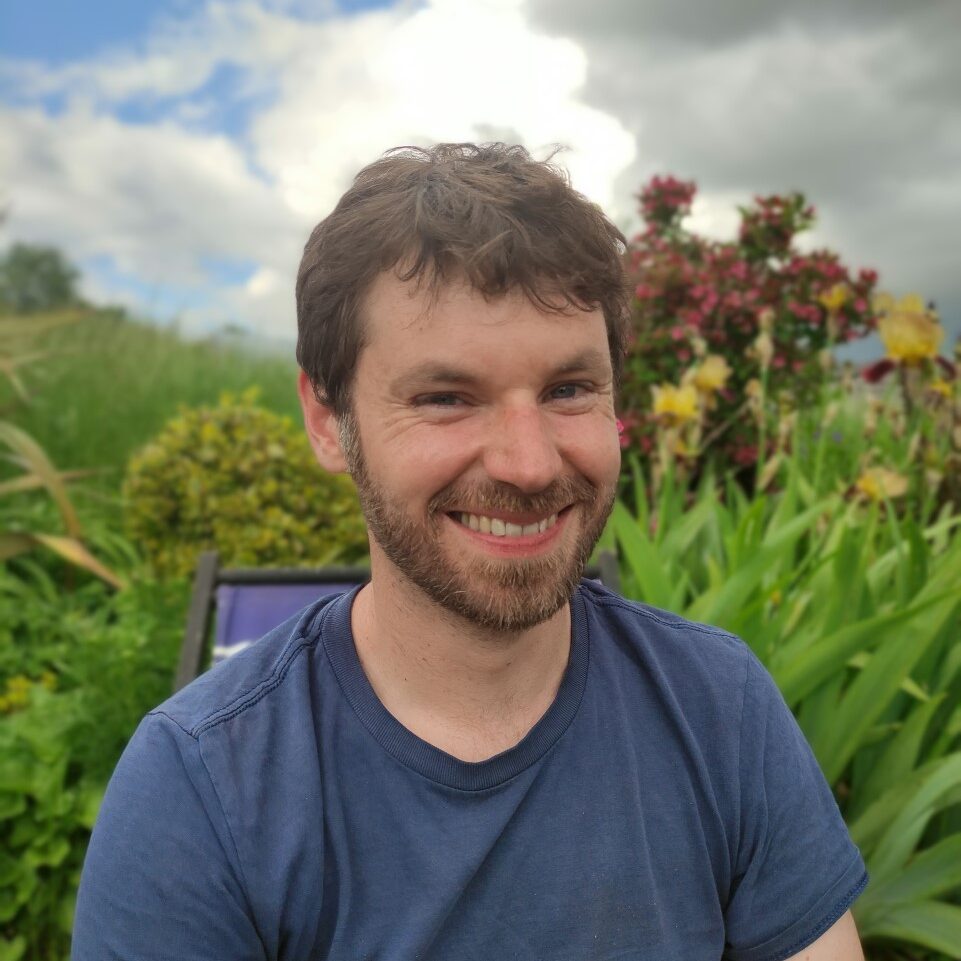 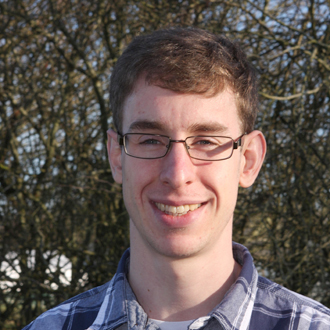 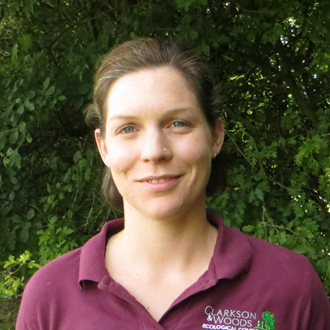 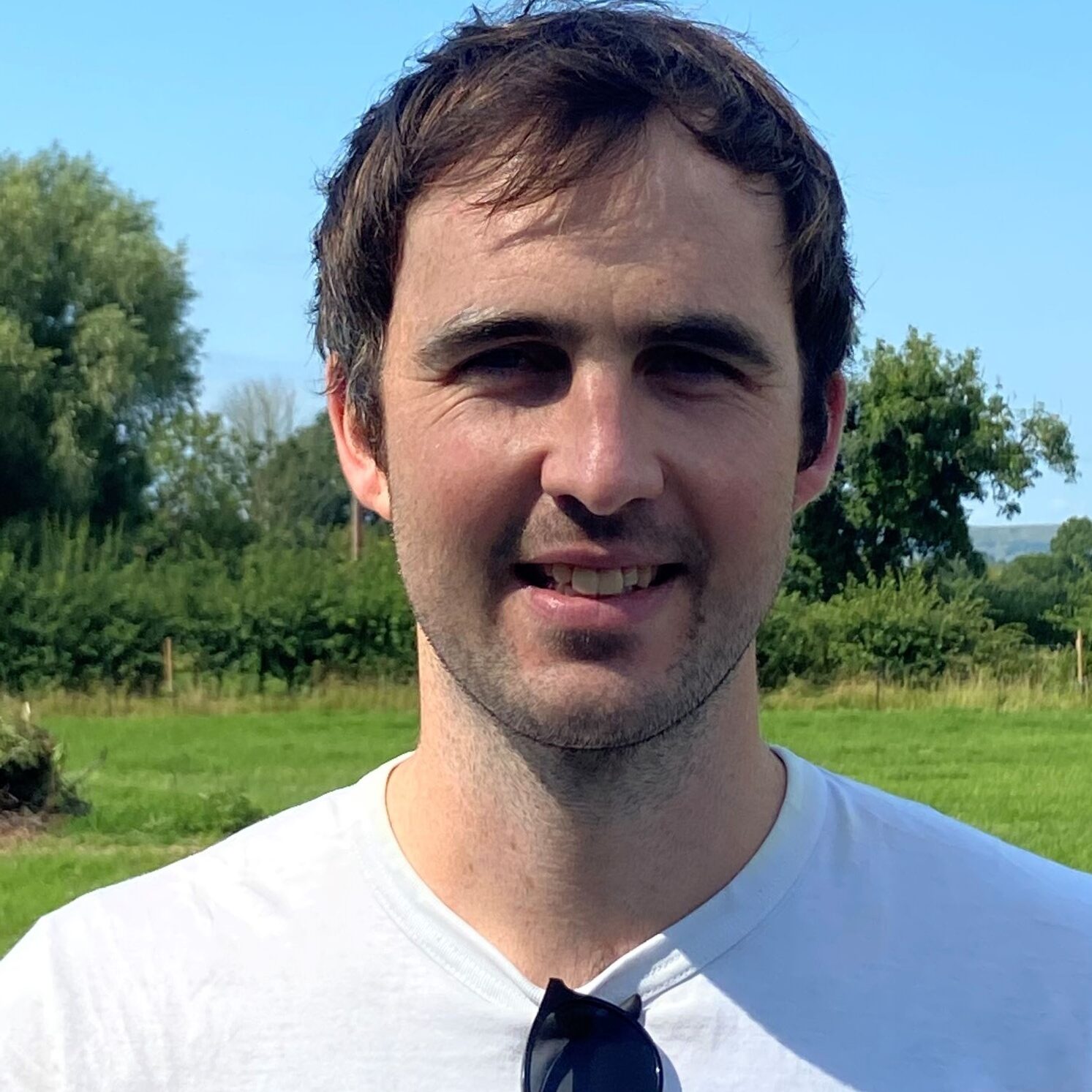 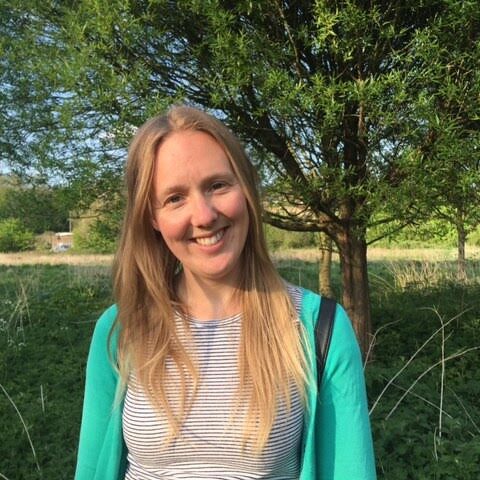 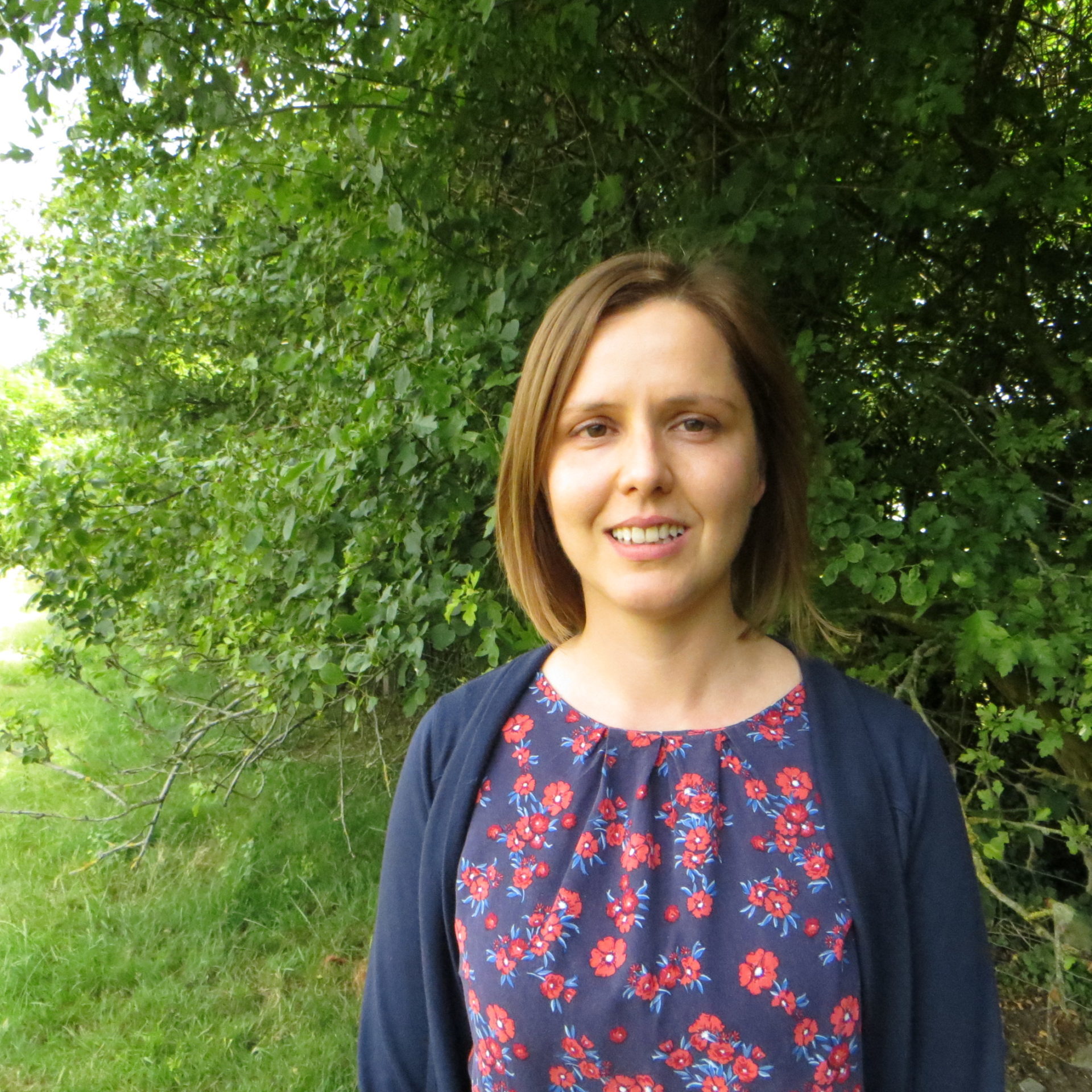 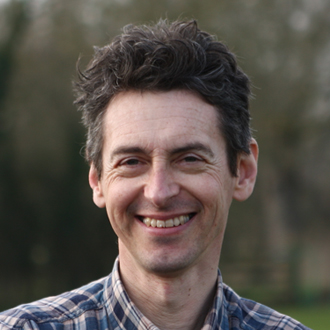 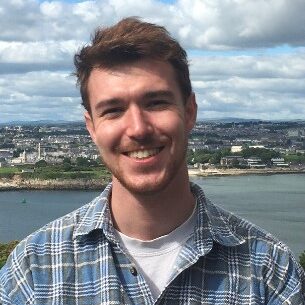 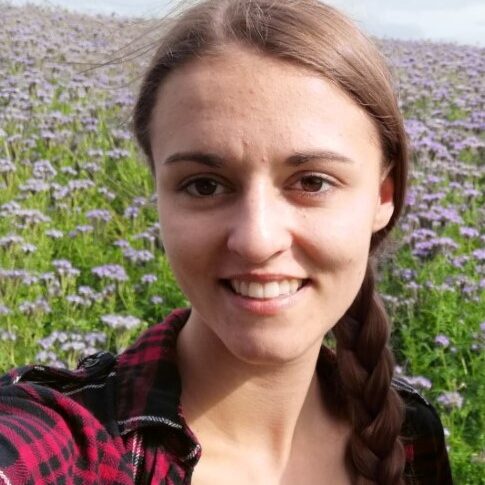 Clarkson & Woods first started life in the late 1980’s as Michael J Woods and Associates. Michael Woods had spent many years working in conservation, particularly in the fields of dormouse and badger conservation and decided to turn that passion into a profession. Michael was a buildings surveyor which helped to ensure that the advice he provided was always rooted in a sound understanding of the construction industry.

Michael J Woods and Associates became Michael Woods Associates Ltd. in 2003, moving from its original base in Cheddar to the outskirts of Wedmore in Somerset. The company also set about expanding in size and ambition. Over the next few years Michael oversaw the expansion of the business to 5 full time staff and a number of seasonal assistants. Included within this team was Jonathan Woods, Michael’s son. Jonathan had grown up surrounded by wildlife and it was no surprise or accident that Jonathan showed the same aptitude and field skills that Mike did. Jonathan had a particular passion for working with bats and helped to develop the business’ expertise in this area.

Sadly Michael was diagnosed with motor neurone disease (MND), although he continued to work with the company until shortly before his death in early 2010.

After Michael’s death Jonathan recruited Tom Clarkson, an old friend and highly experienced ecologist and manager to take over the business. Together Jonathan and Tom helped to drive the business forward, expanding the client base and continuing to provide intelligent, practical solutions to ecological constraints.

Tragically Jonathan was killed in a climbing accident in Pembroke in early 2011. Understandably 2011 was a difficult year for the business. Nevertheless, the hard work put in by Jonathan and Tom provided a firm foundation for the company which, despite the setbacks, has gone from strength to strength.

Clarkson and Woods is now recognised as one of the leading consultancies within the UK, particularly with regard to the survey, assessment and monitoring of large scale solar arrays, as well experts in the design of bat mitigation and protected species licensing, particularly for bats, amphibians and badgers.

As a consultancy we strive to work with a wide range of clients from small domestic projects to nationally significant infrastructure projects. We enjoy the diversity of work and feel that we can bring the lessons learnt from working with clients, large and small to each project to ensure we deliver cost effective, pragmatic and professionally excellent results.

A few highlights from the past few years have included our work on the Bath Bats project with Bath and North East Somerset Council, a new archive facility for the Science Museum Group in Wiltshire, redevelopment of Hadspen House as The Newt in Somerset, Lynwood Retirement Village in Berkshire, Natural England eDNA survey projects in Somerset, Dorset, Shropshire and Herefordshire, and the multiphase residential development at Longforth Farm in Wellington.

In June 2019 Clarkson and Woods were proud to receive the title of Medium Sized Consultancy of the Year at the Chartered Institute of Ecology and Environmental Management (CIEEM) Annual Awards. The award reflected our professional expertise, contribution towards advancing professional standards within the UK and our focus on employee training and development.